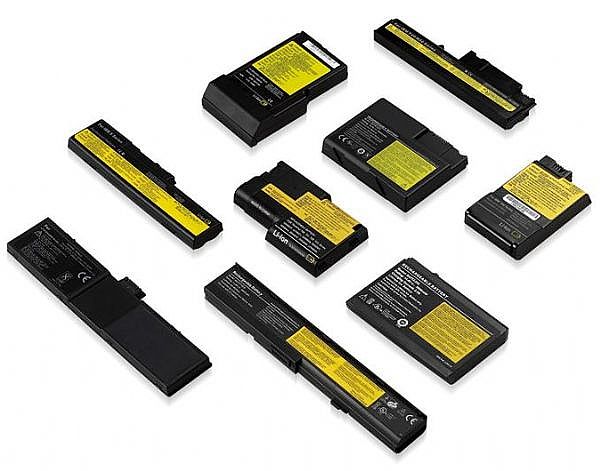 Welcome to what I view as one of Linux biggest issues and why I’ve switched many of my systems to Windows 7 from Linux to achieve efficient battery use without all the (Mildly Fun) hassle I had to achieve it in Linux . Regardless on the way I found many a solution to keep my little lappy alive as long as possible on the go in Linux and Windows XP and what sort of tech geek would I be if I didn’t share my discoveries back with the community! Though before I start none of these options will be as effective as just buying more RAM to reduce Swap file usage, a low power SSD drive and 12 cell battery, but it never hurts to assist these hardware changes!

Lastly I have some old(Year Old) fast USB flash-drives that actually made a difference to Windows 7 as dedicated readyboost drives. Now XP users can emulate and actually drastically improve upon this sudo raid 0 access to system files using ebooster but I found the programme caused BSOD’s with anti-virus database files miss-matching with the threaded reading so use this at your own peril but its Ramdisk tool works honestly fantastically with Firefox. If you are really after super-fast read/write times though a cheapish option is the iRAM PCI-Express Ramdisk from Gigabyte for the PC. But as a poor student I’ll stick with the free open source optimizations to make me happy!

Switch To a lightweight distro such Crunchbang Linux Lite 9.04.01 (very fast/lightweight Openbox distro) or WattOS RC1(Power conserving distro) if its to minimal for you. While these both may be Ubuntu based distributions, which doesn’t by any means give them the lightweight pedigree of a complete distribution such as Arch Linux or the efficiency of a personally compiled Gentoo Installation. The Linux giant Ubuntu has however made drastic improvements in performance with its 9.04 base and mostly sustained them with 9.10 which gives reason to stick with the hardware/user friendly platform as it no longer falls really that far behind the aforementioned distros!

For those of you who are interested an external look at Ubuntu performance gains/losses over the last few years releases have been graphed here in a great article by Tux Radar [www.tuxradar.com] Though the two derivative distributions above go just that little bit further and put the apparent official lightweight respin of Ubuntu, Xubuntu to shame!

CrunchBang Linux goes down very well with performance Linux users who don’t like squandering their computer resources on the OS, enabling them to feed all their systems remaining power back into the task you set out to do with its applications. This means it is great for gaming and RAM munching photo editing apps (Though to make Gimp windows usable on its Openbox window manger its best to install version 2.7 snapshot and use single window mode). Crunchbang achieves its snappy responsive feel by using a lot of customized scripts by its dedicated user community to execute system functions verses relying on a big heavily featured window/system management systems. Now if you add this to the fact it also uses very lightweight default applications its a dark little speed demon on even the oldest setup. The OS only requires 256MB Ram for the live CD and 500MHZ CPU. There is two things you need to do to switch this system from a performance geeks OS to a frugal laptop OS and the first is simply disable the desktop monitor Conky as this causes frequent but negligible CPU and HD activity. Second is install WattOSPM which is a GUI power management application for setting the terminal tools Laptop-mode-tools, x-backlight and powersaving values! This is a fab tool once you learn all the correct settings to control/disable your hardware saving a few extra precious watts of charge!

A fairly lengthy review of WattOSPM on the older WattOS Beta 2 Distro release was done by Raiden a while back and helps to explain how to use the GUI [www.raiden.net] while we wait for a more complete guide than the breif explanation in the documents folder after installation. The demon can be installed on any Ubuntu based OS and a guide on how to do this can be found here [www.ubuntuforums.org].

OK now following your choice of lightweight Linux OS you can also apply these extra tweaks to increase your mobile uptime.

Shockingly Ubuntu hasn’t really done much to improve power management on its OS surely slowing its growth as the go to Linux as it has placed it as a low priority issue (Lauchpad Blueprint) so most of the recent improvements to Linux power management is actually thanks to the work done by Powertop helping developers improve their software and the paired work by the Kernel developers to rectify this situation between more important upstream fixes! Personally I ask why spend so much time brownifying a desktop interface if people don’t get much of a chance to use it because your OS squanders the systems battery so much!

iPhone App Deals Of The Day